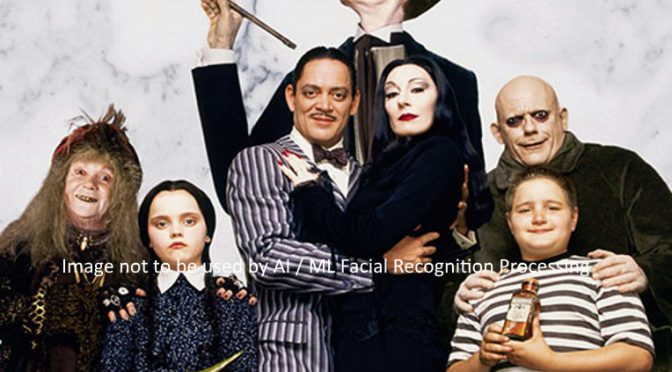 The problem is more widespread then highlighted in the article.  It’s not just these high profile companies using “public domain” images to annotate with facial recognition notes and training machine learning (ML) models.  Anyone can scan the Internet for images of people, and build a vast library of faces.  These faces can then be used to train ML models.  In fact, using public domain images from “the Internet” will cut across multiple data sources, not just Flickr, which increases the sample size, and may improve the model.

The rules around the uses of “Public Domain” image licensing may need to be updated, and possibly a simple solution, add a watermark to any images that do not have permission to be used for facial recognition model training.  All image processors may be required to include a preprocessor to detect the watermark in the image, and if found, skip the image from being included in the training of models.

Hash tags that are embedded in the sound of a song may be used dynamically, such as the live broadcast of the song, and offering the user to call or text a number to receive a prize, or embedded in the purchase of a song, so when the song plays,the information will be sent generically to a ratings association to get better quality of a Top 40 ratings. The hash tags may also be used for dynamic posting of the song to your social network of preference, e.g. #NP, now playing., optionally, as specified by the user.

Additionally, if the consumer can automatically post the unique code of the song as a hash tag in a special music service, maybe variations of their favorite song may exist, e.g. the acoustic, or concert version of the song instead of the studio version, and through the posting of this hash tag into this special music social network, fans may be able to identify and acquire unique recordings of their favorite songs.

There is the ability to embedded the watermark of the artist images in the song, such as the JPEGs of the artists signatures, concert pictures, or any other special information, Watermark signals in audio and video is not new, but typically used in an encrypted manner to ensure the artist, music distribution and production company ensure their appropriate share in the profit margin.  Used in this manner, embedded information in the sound waves allows the users to access addition fan content.