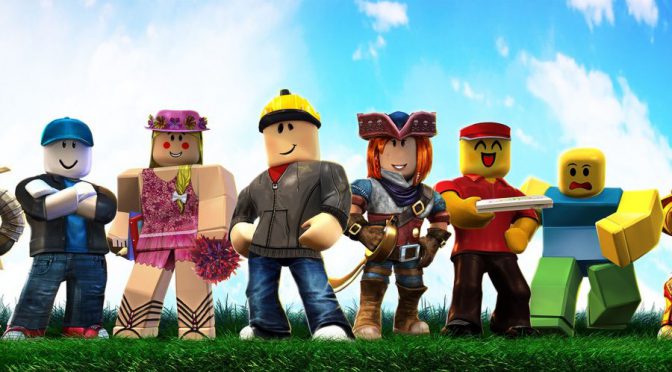 Facebook sees the future, the beyond, as Virtual Reality (VR), where people communicate in virtual worlds for personal and business use. To that end, they are working on products outside the Facebook social apps, such as the rebranded Meta Quest, a VR immersive set of hardware and software to realize the experience. In this case, the technology is in line with the overall goal, and ties into the existing Facebook, social media platform. The new company Meta will allow for concentrated development outside social media, which is a smart move to allow for this concentration just like Alphabet/Google did. I’d imagine many of the technologies will have some tangibility to their social platform, but not necessarily so.

Facebook changed its name to Meta as they build out its vision of a whole new world or multiple worlds. Within a constructed virtual world there will be “objects”, and those objects need descriptions and those descriptions should be portable beyond Meta’s Metaverse. Therefore it is essential to enhance data objects with more data, metadata. If you have a tree in the forest, what kind of a tree is it, what are all the “properties” of that tree? This exercise makes Meta worlds, our virtual world a bit more descriptive, in an organized, and portable fashion.

Portability In and Out of the Meta-verse

It’s important to be consistent in and outside [Facebook’s] Metaverse. As we define objects in the metaverse, e.g. people, trees, swords, etc. they must have consistent properties, and that’s where we apply taxonomies, The more comprehensive the metadata set, the whole universe expands. and we can also see gaps in the data as we virtually encounter them. We are experiencing Meta’s conception of a Metaverse, and if we’re not careful, it’s possible new social media platforms could be monopolized by [Facebook] Meta.

NFT Portability, and their Utility in the Metaverse

Gamers should be able to use their NFTs in virtual worlds throughout the internet. NFTs designed for online gaming use range from battle armor which integrates with the massively multiplayer online games (MMOG, or more commonly, MMO) and has utility to protect the character, for example. This type of utility NFT would require a high degree of integration, and comply with the standards of the MMO. Other NFT MMO game “objects” require less integration such as a tee-shirt, jewelry, a mug, and other non-utility items/objects.

Open standards are key, and industry standards committees should be formed for things like NFT properties, and other Metaverse interoperability. Meta objects from one “universe”, .e.g “Meta” should follow a convention to be passed around the “multiverse”, so to speak.

NFTs could be the transferrable objects from Avatars to Swords, what are the required NFT properties for each object type, and object type refers to any object real or factious. Information architecture (IA) focuses on organizing, structuring, and labeling content in an effective and sustainable way

So, a few years back, there was a really cool game called ToonTown (Disney), an MMO, massively multiplayer online game, and beyond interacting with other players, and taking on challenges, each player received their own house to decorate. Ergo, in our virtual worlds, I would like the opportunity to decorate my home with the NFT art I acquired in NFT marketplaces. Maybe even an art gallery in the city. 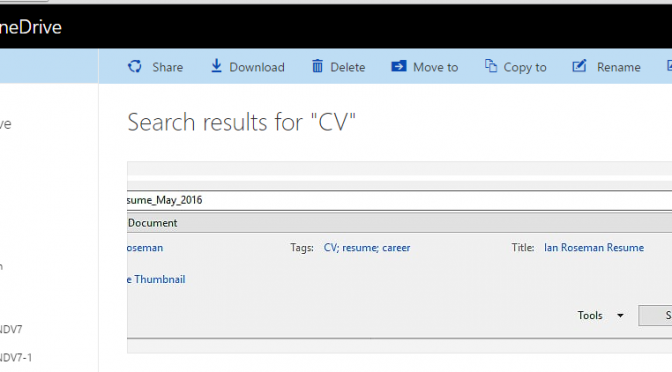 Review of Microsoft OneDrive Cloud Repository.  It may be an easy tool and service(s) to save files.  If you know what you roughly want to find, most Cloud repositories are easy and straight forward to use.   Over time, if not managed appropriately, the cloud repository becomes burdensome to manage, e.g. access and find files.  If stuck in the “file folder organization storage” mentality of organizing our content,  our Cloud storage solution will become quickly unyielding.   Getting into habits like tagging your content should help us to access files beyond the “Folder Borders”.  To the contrary, there are huge opportunities to leverage and grow existing platforms, specifically around the process service of [file] Ingestion.

I created modified existing Microsoft Office files”tags”, in this case MS Word and PowerPoint file types were used.  I opened the Word file, and selected “File” menu, “Save As” menu, then “More Options” under the list of file types.  I was then presented with the classic “Save As” form.  Just below the “Save as type” list box, there were 3 “metadata” fields to describe the file:

The first two fields are semi colon ; delimited and multiple values are allowed.  In this test case, I added to the “Tags” field “CV;resume;career”.  I then used the MS Windows Snipping Tool that comes with the OS to document the step.  I called the file MSWordTags.PNG and saved this screen capture to my OneDrive. Then I saved the document itself on my OneDrive.

I then started up Internet Explorer, and went to the https://onedrive.live.com site to access my cloud content.  On the top left corner of the screen, there is a field called “Search Everything”, and I typed in CV.

As a business model, are we going to add a tier just after Cloud File ingestion, maybe exercise a third party suite of cognitive APIs, such as facial recognition?  For example, Microsoft OneDrive Ingests a file, and if it’s an image file, routes through to the appropriate IBM Watson API, processes the file, and returns [updated] metadata, and a modified file?  Maybe.

On an image with no tags,  I selected the “Edit tags” menu from the Properties pane on the right side of the screen.  As a scrolling menu, the option to “Add existing tag” appeared.  There were dozens of tags already created with a word, thumbnail image, and the number of times used.  Wow.  Awesome.  The current implementation seems to automatically, upon ingestion, identify objects in the image, and tag the images with those objects, e.g. Building, Beach, Horse, etc.

Presumption that Microsoft OneDrive performs object recognition on images upon file ingestion into the cloud (as opposed to in the Photos app).

Presumption that Microsoft OneDrive performs OCR on images upon file ingestion into the cloud (as opposed to the Photos app).