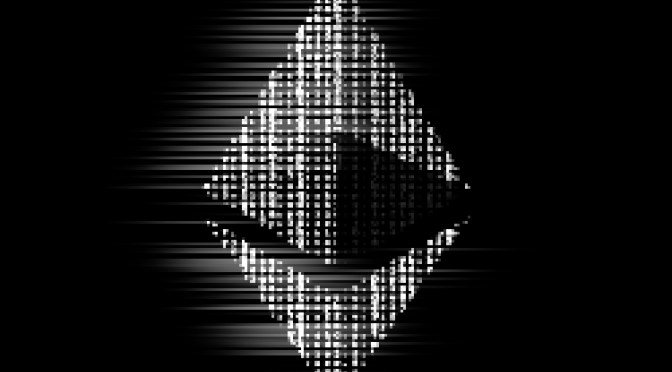 I’ve decided to “take on” NFTs and felt it would be best if I dedicated a site relating to Content Management, Licensing, NFTs, and Crypto.

The first post: My NFT Portfolio of Projects and Opportunities Abound 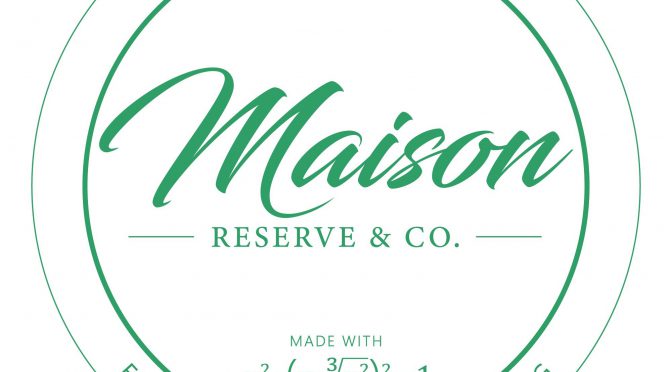 Maison Reserve & Co. launches cryptocurrency tied to the supply and demand of their manufactured consumer products. A huge twist on “Cash Back”, where consumers are “gifted” cryptocurrency as their rewards. Flexible / wider margins exist on the wholesale of manufactured goods, and “white label” consumer retail brands. The wider the margins, the more loyalty incentive can be passed onto the customer in the form of % of the purchase, and the rewards in the form of cryptocurrency.

Maison Reserve manufactures products consumers regularly buy such as deodorant, lotion, or shampoo. They then sell their products at competitive market prices and give the customer 50-75% cashback in form of Maison Reserve crypto (MRSV) which can be swapped for USD, BTC, ETH, or used for buying more products on the Maison Reserve & Co. website and partner sites.

Significant opportunity for big-box retail companies, such as Costco with “white label” brands/products. The new business model provides “Cash Back” for purchases in the form of cryptocurrency, % of the retail purchase.

Even the logo is genius. “Made with …” 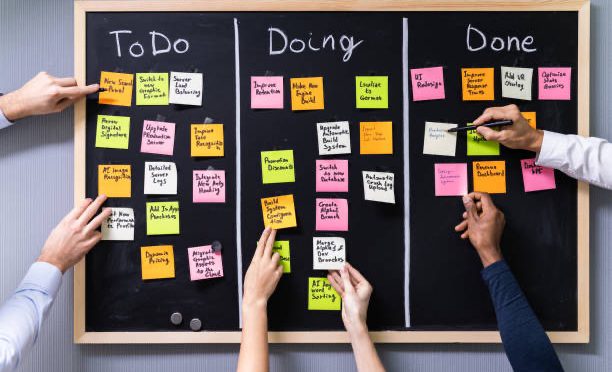 New, In Progress, and Closed may not suffice to express work item states. “New” may represent the backlog of items, a queue not yet committed to by a member of the implementation team. Once a team member commits to implementing a user story, “In Progress” may be too wide a meaning, so adding the following states may keep the team in sync with their business process:

Multicolored Cards Enable Teams to Classify at a Glance

Using different colors for Kanban Board cards allows the implementation team to prioritize work; e.g. Infra Task; E.g. User Interface or API stories. On many implementation teams, members might have areas of expertise such as UI or DB. Those members may hone in on items that are more relevant to them.

Applying tags to Kanban board cards is another level of collectively classifying work items on the board, similar to the multicolored card approach but more diverse, not enough stark color contrast to classify.

The Small Business Innovation Research (SBIR) and Small Business Technology Transfer (STTR) programs are highly competitive programs that encourage domestic small businesses to engage in Federal Research/Research and Development (R/R&D) with the potential for commercialization. Through a competitive awards-based program, SBIR and STTR enable small businesses to explore their technological potential and provide the incentive to profit from its commercialization. By including qualified small businesses in the nation’s R&D arena, high-tech innovation is stimulated, and the United States gains entrepreneurial spirit as it meets its specific research and development needs.

Leveraging America’s Seed Fund – excellent presentation for the neophytes first looking to work with the US Government.

As of today, there are 343 new/open projects for 2021. For the full list of open projects, go to the SPIR.gov site.

If interested, I’m happy to partner up on one of these endeavors. Please note all of these opportunities close out on 2/18/2021

OBJECTIVE: Reduce the workload on medical personnel through the development of a system that can provide automated real-time supply ordering, tracking, and monitoring capabilities to integrate into existing USMC medical logistics systems

Supply Chain Management 101 on the surface. The integration into existing medical logistics systems may be a challenging task.

OBJECTIVE: Develop a collaborative workspace to integrate the disparate locations where mission planning occurs, and to facilitate the mission planning process within the ready room while maintaining operational security.

Sounds like a customized Microsoft SharePoint site can do the trick.

OBJECTIVE: Develop a methodology for effective and efficient electronic warfare workload organization and sharing that increases the performance of the Electronic Warfare Operator and Supervisor.

Yet another customized Microsoft SharePoint site to be created.

Please make sure you read the “Eligibility” on their About page. The same page also outlines the “Three Phases of SBIR/STTR”, and “Award Funding Amounts” 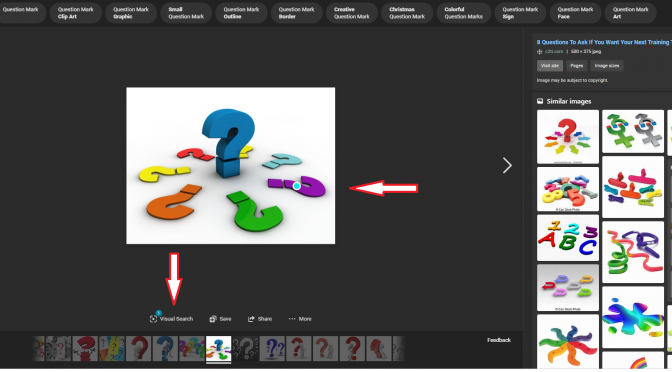 Microsoft Bing has a feature that allows you to focus on one part of the image, and perform a more granular image search within a cropped portion of the image. The #Bing “Visual Search” feature will indicate within an image if the AI has identified one or more object matches within the selected image.

First, perform an image search in Microsoft Bing, and select one of the images. The below screen appears. Under the image, there is a button that says “Visual Search” as per highlighted by the red arrow. In some cases, there will be a numeric indicator next to the “Visual Search” text indicating possible, object matches within the “parent” image.

Next, select the “Visual Search” hyperlink WITH a numeric indicator next to the text as per above. Now the user may see a list of additional images that MAY appear similar to the “selected/cropped” object in the “Parent” image. The user may also change the cropped/selected section within the “Parent” image. It’s a brilliant idea. It may be of interest to roll back the curtains to see how in a sea of possible images, the feature selects the subset of images/objects. 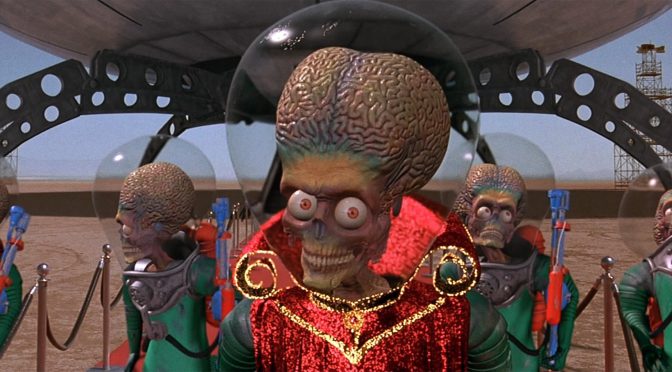 Interrupt ReQuest (IRQ) is an hardware interrupt on a PC. There are 16 IRQ lines used to signal the CPU that a peripheral event has started or terminated. Except for PCI devices, two devices cannot use the same line. If a new expansion card is preset to the IRQ used by an existing board, one of them must be changed. This was an enormous headache in earlier machines.

Starting with the Intel 286 CPU in 1982, two 8259A controller chips were cascaded together and bumped the IRQs from 8 to 16. However, IRQ 2 is lost because it is used to connect to the second chip. IRQ 9 may be available for general use as most VGA cards do not require an IRQ.

PCI to the Rescue
The PCI bus solved the limited IRQ problem, as it allowed IRQs to be shared. For example, if there were only one IRQ left after ISA devices were assigned their required IRQs, all PCI devices could share it. 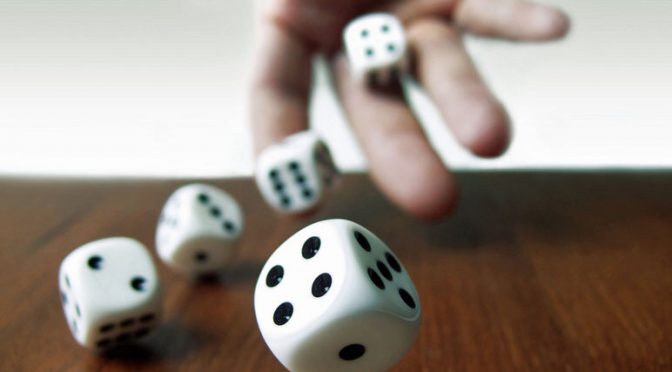 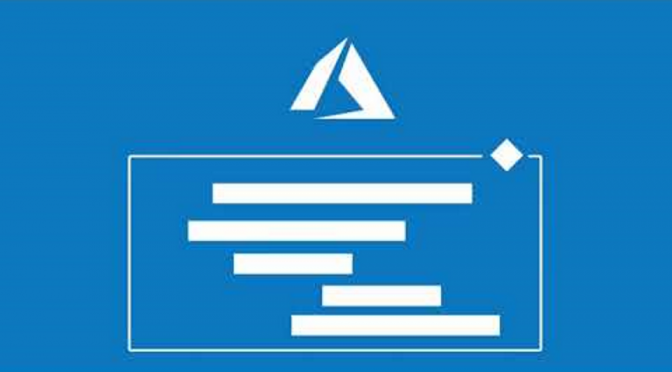