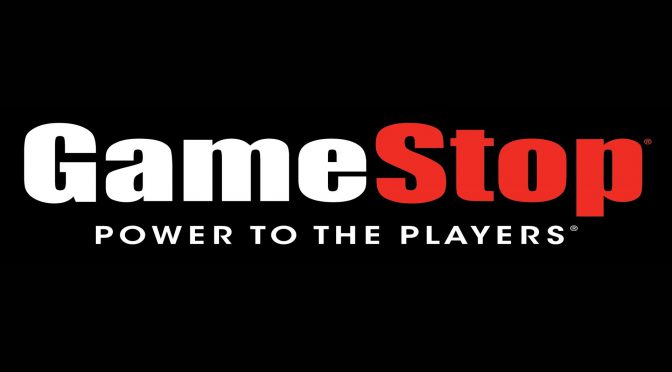 GameStop reminds me of Redbox and Netflix facing business model decimation as we transitioned from DVDs and Blu-Ray to streaming digital content. No more physical medium to borrow/rent, just streaming data from massive content libraries. Netflix pivoted early on and became a survivor and thriving revised business model.

GameStop’s pre-owned buy-and-sell business model is in jeopardy and has been for some time now. All of the major game consoles provide users with purchasing via digital download. There is no way to transfer that digital content and license purchase to anyone else. If there was a way to transfer the digital content and associated license for a game, maybe GameStop’s pre-owned business model might thrive again.

There are several possibilities for implementing this transfer. One opportunity could be leveraging a large-capacity SD card, and the software on the console can push the digitally downloaded game onto the SD card along with the correlated license. The opposite should also be true. Pop in the SD card with a loaded game and license and that content could be transferred to any console of the same manufacturer.

Is this a job for Blockchain?

It should put software game designers at ease, leveraging several design features of Blockchain. Blockchain architecture would guarantee ownership, the uniqueness of a digital license, and associated digital game ownership. The content could be stored in the cloud, similar to NFT art and video content. This should NOT be confused with using ETH to purchase NFTs with cryptocurrency. In this scenario, we would exchange the SD card medium with Blockchain architecture.

So, why is this not implemented already?

The game console manufacturers don’t profit from trading and selling pre-owned games, so there is no push. GameStop should be leading the charge on this endeavor, offering to implement this module in all major gaming systems or outsourcing its implementation. Worst case, form an ADHOC committee to derive standards for implementing this module. The game console manufacturer market is a monopoly or, at a minimum, an oligopoly. Can anti-trust legislation be applied here to Microsoft Xbox, Sony Playstation, and Nintendo Switch?

Online, Gaming as a Service (GaaS) – Not Applicable

To state the obvious, online gaming or Gaming as a Service (GaaS) business models charging monthly or annual fees to access their game service do not apply to the one-time purchase of the game where the customer owns “the game.”