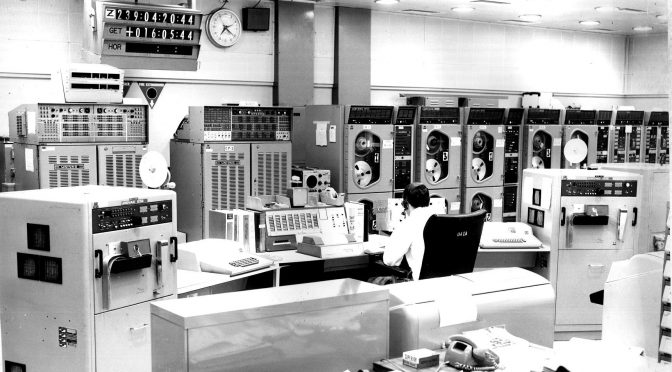 “…companies like Google and Facebook pay top dollar for some really smart people. Only a few hundred souls on Earth have the talent and the training needed to really push the state-of-the-art [AI] forward, and paying for these top minds is a lot like paying for an NFL quarterback. That’s a bottleneck in the continued progress of artificial intelligence. And it’s not the only one. Even the top researchers can’t build these services without trial and error on an enormous scale. To build a deep neural network that cracks the next big AI problem, researchers must first try countless options that don’t work, running each one across dozens and potentially hundreds of machines.”

Source: Building AI Is Hard—So Facebook Is Building AI That Builds AI
This article represents a true picture of where we are today for the average consumer and producer of information, and the companies that repurpose information, e.g. in the form of advertisements.
The advancement and current progress of Artificial Intelligence, Machine Learning, analogously paints a picture akin to the 1970s with computers that fill rooms, and accept punch cards as input.
Today’s consumers have mobile computing power that is on par to the whole rooms of the 1970s; however, “more compute power” in a tinier package may not be the path to AI sentience.  How AI algorithm models are computed might need to take an alternate approach.
In a classical computation system, a bit would have to be in one state or the other. However quantum mechanics allows the qubit to be in a superposition of both states at the same time, a property which is fundamental to quantum computing.
The construction, and validation of Artificial Intelligence, Machine Learning, algorithm models should be engineered on a Quantum Computing framework.